Our design is influenced by our South African Wives and Friends, but mostly our wives

30 South was first conceptualised in 2014. Since then there have been thousands of hours of research, over 200 rejected prototypes and just one enduring goal… to develop technical, performance eyewear that looks amazing, and performs even better.

The 30 degrees South line of latitude spans the width of South Africa, from the Indian Ocean in KZN to the Atlantic Seaboard of the Cape. A few degrees either side, and you encompass the entire country, if South Africa had a centerline, it would be 30 South. 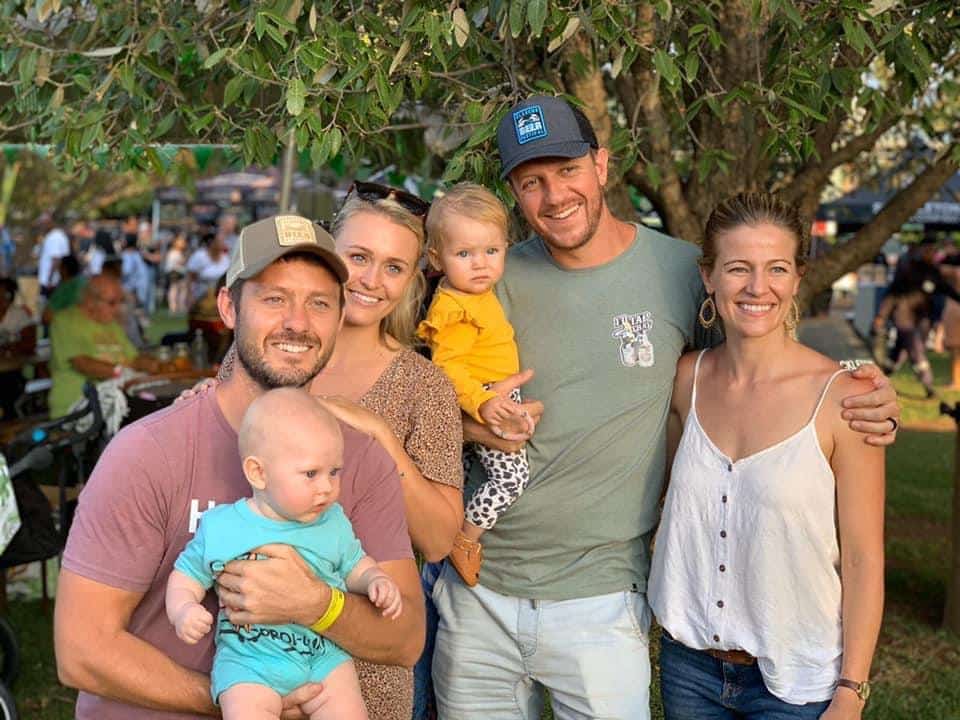 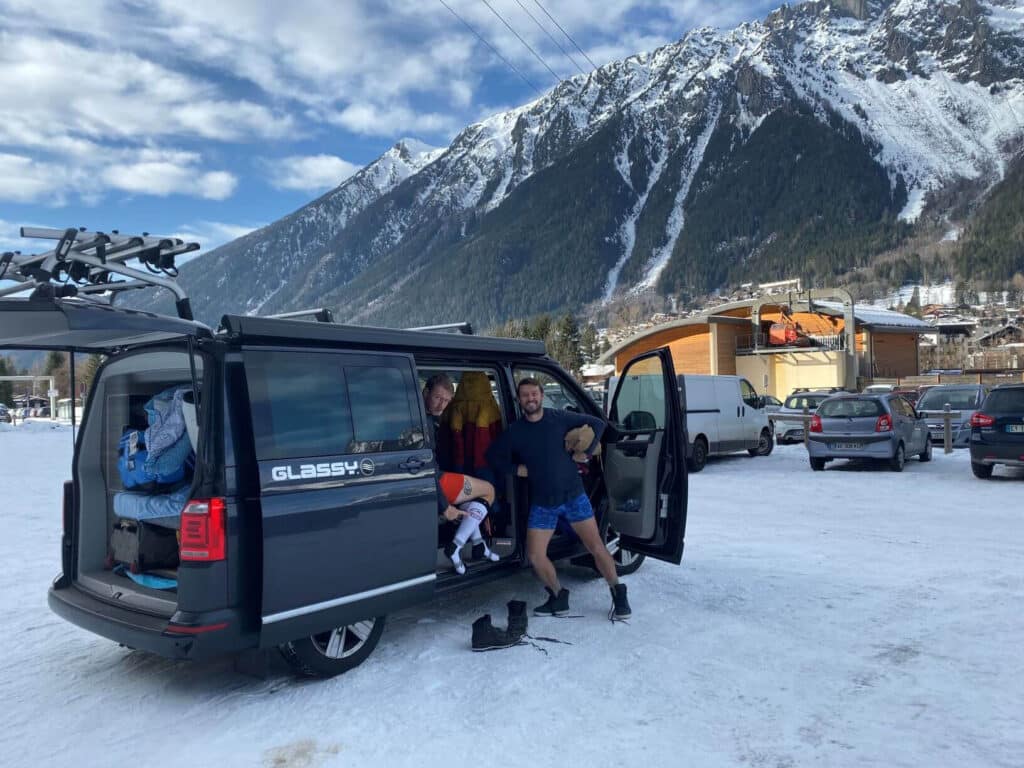 It was early morning on Willard Beach, Ballito. Two Englishmen that grew up together in Spain and now live in South Africa, paddled a tandem Kayak into the Indian Ocean at sunrise. It sounds romantic, and it was, but more importantly it was this very morning when Richie and Jamie decided to put the 3+ years of research into sunglasses technology into action. Fast forward a few weeks, and there were more sunglasses samples strewn all over the dining room table, logos were being selected from printed pieces of paper, and the two Lauren’s (more about them later) were giving their creative opinions. 30 South was born.

Lets rewind to the year 2000 and to Jamie’s first day at a new school in Spain aged 14. Another English boy Richie, leaned over the desk and said, ‘do you like football?’ Jamie did like football, and joined `Richie at lunchtime for a game. On that Friday Richie stayed over at Jamie’s house, and pretty much never left…. That was that…. they became best friends, and more than 20 years later they still are.

Our fearless leader: To describe him as a force of nature would be an understatement. Richie makes things happen, has an unquenchable thirst for adventure and has more drive than a formula 1 car. Often joins meetings remotely while running/cycling/climbing something.

Richie went straight from school into the Royal Marines, at aged 17. He broke the Royal Marine record for the Commando Assault course, completed one tour of duty to Afghanistan and then left the corps in 2010. Since then he has founded several businesses, adventured around the world, knocked off some world records and competed at an elite level in Obstacle Course Racing.

Married to Lauren, a South African.

AKA Jamie/Jay – COO, Director of Marketing and Operations and Stuff

Jamie is the creative force of the enterprise, he has a way with words, and turns Richie's million-mile-an-hour ideas into English for everyone else. He is the person responsible if you are being chased around on social media by 30 South content.

After school, Jamie went on to study a Masters in Exercise Sciences, with the long-term aim of working in professional football (soccer). After his studies however, he decided to go sailing for a year, both to see the world and to save some money to set him up to begin the career he dreamed of… 8 years, 45 countries and hundreds of thousands of sailing miles later… and he could no longer even spell excersize.

Married to Lauren, a South African (Not the same one)

Below are the exceptional humans who make the world turn for 30 South, and make Richie and Jamie look good. Their job titles don’t tell even half the story of what they contribute to the brand, and we wouldn’t be where we are without them.